Visit the house and gardens – Clos Normand and pond with waterlilies and Japanese bridge – where Claude Monet spent the 2nd half of his life. There, he was able to live according to his two passions: painting and gardening. We will talk about Impressionism, of course. We will talk about the everyday life of the family. After paying your respects on Monet’s grave in the village cemetery, you can have a well-deserved rest at one of the village historical inns. That is real quality time at Giverny. This excursion can be done as a 1/2 day (5 hours from your hotel in Paris back to Paris) or as a full day (8 hours), driving through beautiful countryside, stopping to see Monet’s house at Vétheuil and la Roche-Guyon. 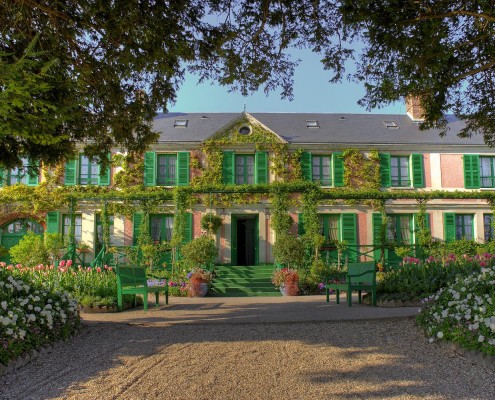 When Josephine was a young girl, living on the island of Martinique, a fortune teller announced that she was going to become “more than a queen“. She became Empress. During the Revolution, her path crossed that of an ambitious young General named Bonaparte, who fell madly in love with her … and the rest is history. But what a fascinating history, that of the rise and fall, for both of them. More glamourous than Rhett and Scarlett? Josephine purchased Malmaison in 1799 … and died here 15 years later. The visit allows us to evoke this particularly dense period of French history, to have a glimpse of the everyday life in the chateau and to enjoy the parc. Closed Tuesdays.

Vincent Van Gogh spent the last 70 days of his tumultuous life in Auvers-sur-Oise. There, for him, it was another period of intense work: he produced about one painting every day! There, we explore in his footsteps: the room where he lived at auberge Ravoux, the church he so vibrantly painted, the cornfields and the cemetery where he is buried, with his brother Theo he loved so much. We talk about his life, his quest, the genius, the myth … Also, there is time to visit the Impressionist Museum at leisure. This excursion can be combined with Monet’s Giverny. Avoid Mondays and Tuesdays. 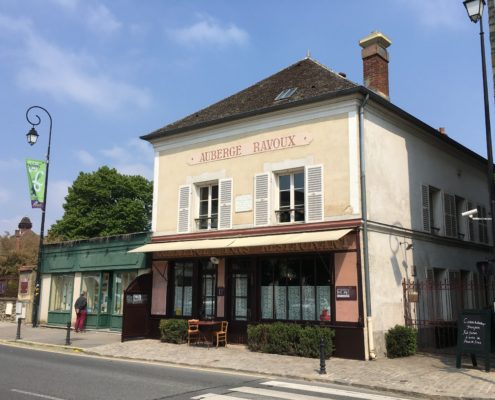 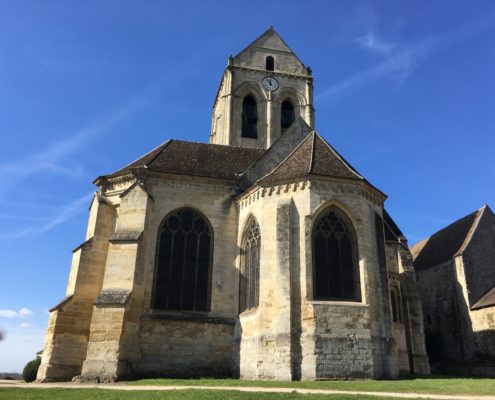 Mostly built between 1194 and 1220, Our Lady of Chartres is a magnificent Gothic cathedral, one of the best preserved in France. With its striking architecture and flying buttresses, its hundreds of sculptures, its remarkable ensemble of stain glass windows – including “Notre Dame de la Belle Verrière”, world famous for its unique blue – its intriguing labyrinth, it is considered as “the high point of French Gothic art” and a “masterpiece”.

It has been attracting numerous pilgrims since the 12th century, pilgrims who still come to venerate its relic, the tunic of the Virgin. It has been listed as a UNESCO World Heritage Site since 1979.

You can also take some time for a stroll in the old town, to discover the half-timbered houses.

Located about 50 miles South-West of Paris, this is a 1/2 day excursion. 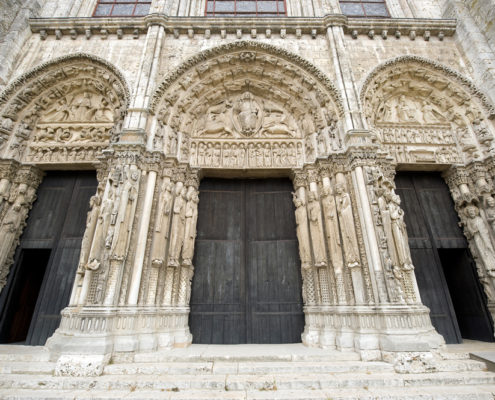 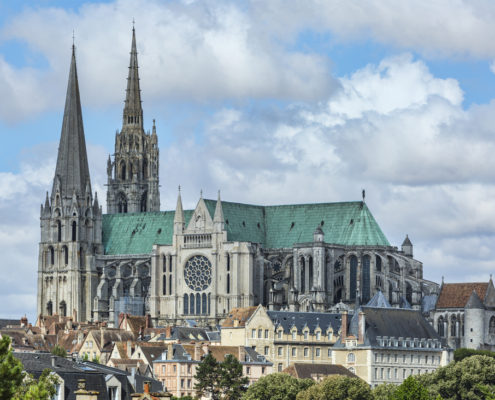 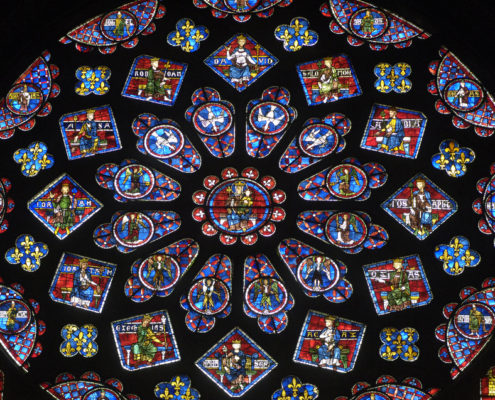 Visit the state apartments, the gem of which is the Hall of Mirrors. Going through the palace, we will travel back in time to make acquaintances with the Sun King, Louis 15, Louis 16, Marie Antoinette … We will also have time to enjoy the gardens created by Le Notre. This excursion can be done as a 1/2 day (5 hours from your hotel in Paris back to Paris), or as a full day (8 hours) in which case you have time to visit the Trianons. Closed Mondays. 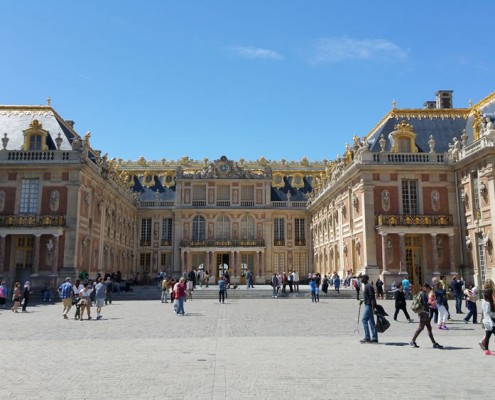 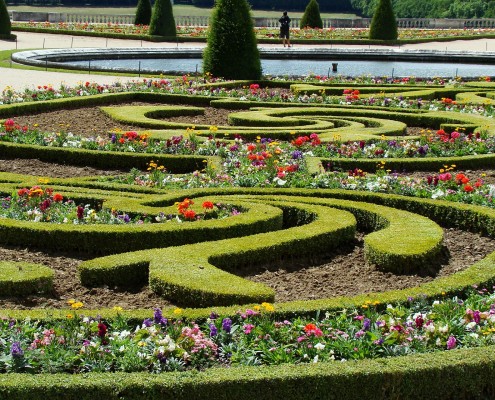 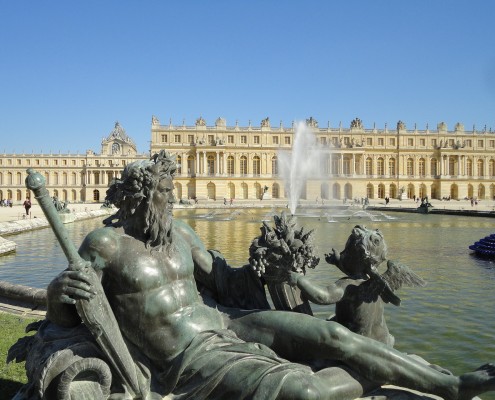 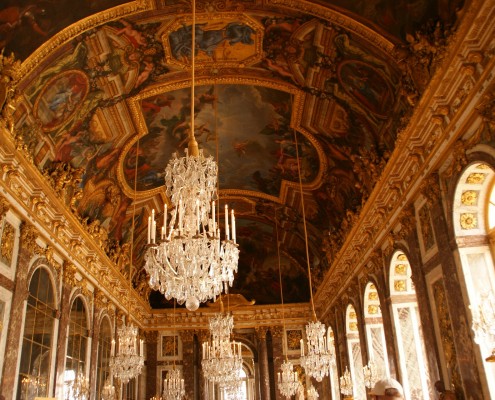 There are many other locations. If you have a special interest, please let me know.

There are so many wonderful places to discover near Paris! By public transport or private car, depending on your time and budget, different possibilities exist. Why not take ½ a day, or a day, away from the excitement of the Capital to explore some more and immerse yourselves in art, or gardens, or history? Every day is a new adventure. Let’s discover “la belle France” together!

I will show you the highlights

I bring the sites to life, often telling the stories that are not in the guide books or audio tours. With your own knowledgeable and entertaining guide, you can ask questions and find out more about what interests you.

To save your precious time, I have preferential access to most sites.